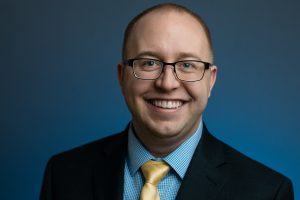 Jason Rae (he/him) is the founder and President/CEO of the Wisconsin LGBT Chamber of Commerce, an organization of more than 600 LGBT owned and allied businesses from around the state. Jason founded the organization in 2012 and has seen it grow to record numbers and achievements, including winning the National LGBT Chamber of Commerce’s Chamber of the Year award in 2015. Jason is responsible for the overall direction and operations of the Chamber, as well as membership outreach and retention. He works to build inclusion and diversity through Wisconsin and make the state a truly welcoming & inclusive place.

With his role with the LGBT Chamber, Jason serves as the National Chair for NGLCC’s Affiliate Chamber Council, which works to support the work of local LGBT affiliate chambers across the country.

In addition, Jason serves as a partner at the public affairs consulting firm Nation Consulting in Milwaukee, WI where he focuses on non-profit management, corporate communications, and political campaigns. He is also the founder and managing director of True Compass Strategies, a certified LGBT Business Enterprise. Prior to these roles, he worked for People For the American Way, the Gay & Lesbian Victory Fund, Herb Kohl for US Senate, and more.

In his volunteer time, Jason has been a member of the Democratic National Committee since 2004, when he became the youngest person ever elected to the DNC. In 2017, he was elected as the DNC Secretary, one of the national officers. Jason has also served as Chair of the Board of Directors of Fair Wisconsin and for the Milwaukee County Human Rights Commission. He currently serves on the Board of VISIT Milwaukee and the Southeast Wisconsin Professional Baseball Park District.

Jason holds an Honors Bachelors of Arts degree from Marquette University in history and political science. He presently lives in Glendale, WI with his husband, Phillip Bailey, and their dog, George Washington.

Jason can be reached at jason@wislgbtchamber.com. 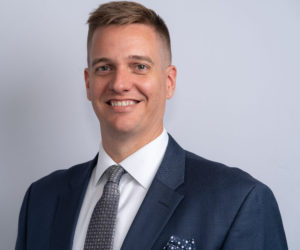 Phillip Bailey (he/him) is the Director of Strategic Initiatives for the Wisconsin LGBT Chamber. In this role, he is responsible for helping guide and ensure success of some of the Chamber’s larger signature events and programs. He has 14 years of experience in management of both key projects and events for major corporations. Phillip has a Bachelor of Fine Arts from the Savannah College of Art and Design. In addition, he has extensive experience in marketing and graphic design.

Phillip lives in Glendale, WI where he loves to spends quality time with his dog, George Washington, and his husband.

Phillip can be reached at phillip@wislgbtchamber.com. 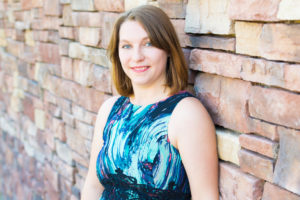 Kat Klawes (she/her) is the Program Manager for the Wisconsin LGBT Chamber of Commerce. Kat is a Wisconsin native and has spent her time doing community organizing in the Midwest after getting her bachelor’s degree in Secondary Education from Northern Michigan University.

Kat has done work organizing and assisting youth in various topics such as mental health supports, leadership, student governance, free speech, sexual assault, and the importance of diverse role models for youth. Her past advocacy work has been featured in the Huffington Post and Ny Mag.

In her spare time, Kat fosters special needs animals, is an avid hiker, and does community theatre.

Kat can be reached at kat@wislgbtchamber.com. 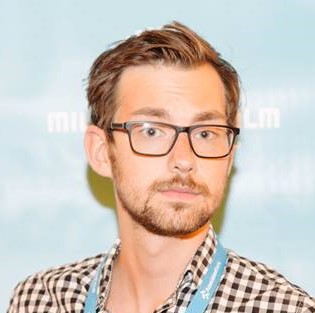 Jack Feria (he/him) is the Membership & Events Coordinator of the Wisconsin LGBT Chamber of Commerce, starting in that role in June 2019. Originally hailing from Madison, WI, Jack moved to Milwaukee to pursue a career in community engagement.

Over the last five years, Jack has served in various development, education and programming roles with the UWM LGBT Resource Center, Milwaukee LGBT Film/Video Festival, Milwaukee Film, and In Tandem Theatre. Most recently, Jack’s work at Milwaukee Film helped launch GenreQueer, a program of documentary and fiction films spotlighting LGBTQ+ narratives at their annual film festival. He continues to serve as their Programmer at Large.

Jack can be reached at jack@wislgbtchamber.com.